Full Name
Dave Richard
Job Title
Deputy Secretary
Company
NC Medicaid
Speaker Bio
Dave Richard is the Deputy Secretary, NC Medicaid, where he leads North Carolina’s $14 billion Medicaid and NC Health Choice programs for the state’s Department of Health and Human Services (DHHS). Richard’s vision for Medicaid is to ensure a sustainable, person-centered and innovative Medicaid program for more than two million North Carolinians who use Medicaid. As the programs undergo transformation to even better fit the needs of state and its residents, he is committed to the fundamental goal of improving the health and well-being of all residents. Richard believes the right way to achieve success is to work closely with stakeholders in all aspects of Medicaid.
Prior to leading Medicaid, Richard was the Deputy Secretary for DHHS Behavioral Health and Developmental Disability Services and the State Operated Healthcare Facilities divisions. He joined DHHS in May 2013 as the Director of the Division of Mental Health, Intellectual and Developmental Disabilities and Substance Abuse Services. Richard joined DHHS after leading The Arc of North Carolina, an advocacy and service organization for people with intellectual and developmental disabilities, as its Executive Director for 24 years.
Richard has a bachelor’s degree in education from Louisiana State University.
Speaking At
Human & social services pillar keynote - Three perspectives on social determinants of health 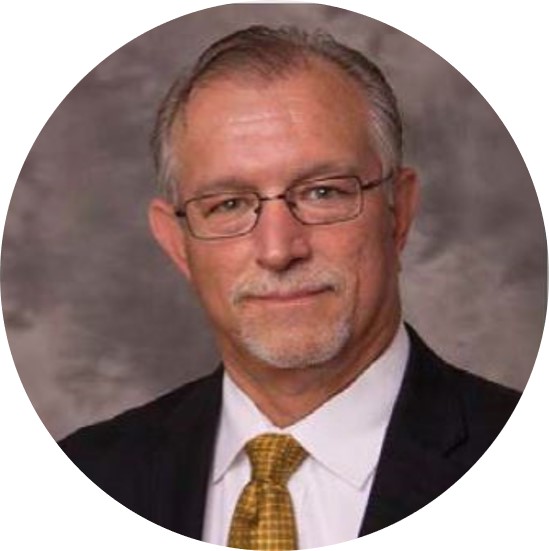