Full Name
Scott Biggs
Job Title
Director, Supplier Services
Company
IQVIA
Speaker Bio
Scott Biggs is Director of Supplier Services at IQVIA (previously known as QuintilesIMS), the world’s largest pharmaceutical information company, serving over 101 countries. He has been with IQVIA since 2011. Prior to IQVIA Scott worked for other pharmaceutical information companies for several years and
worked at Rite Aid Corporation in multiple roles for over 10 years. Scott received a BS degree from Penn State University in Accounting and has been working with pharmacy data for almost 25 years. In his role at IQVIA Scott has worked with retailers, software vendors and other data suppliers where he has helped them to understand their performance in the market place through business reviews and market analysis.
Speaking At
Pharmaceutical trends and issues in specialty pharmacy 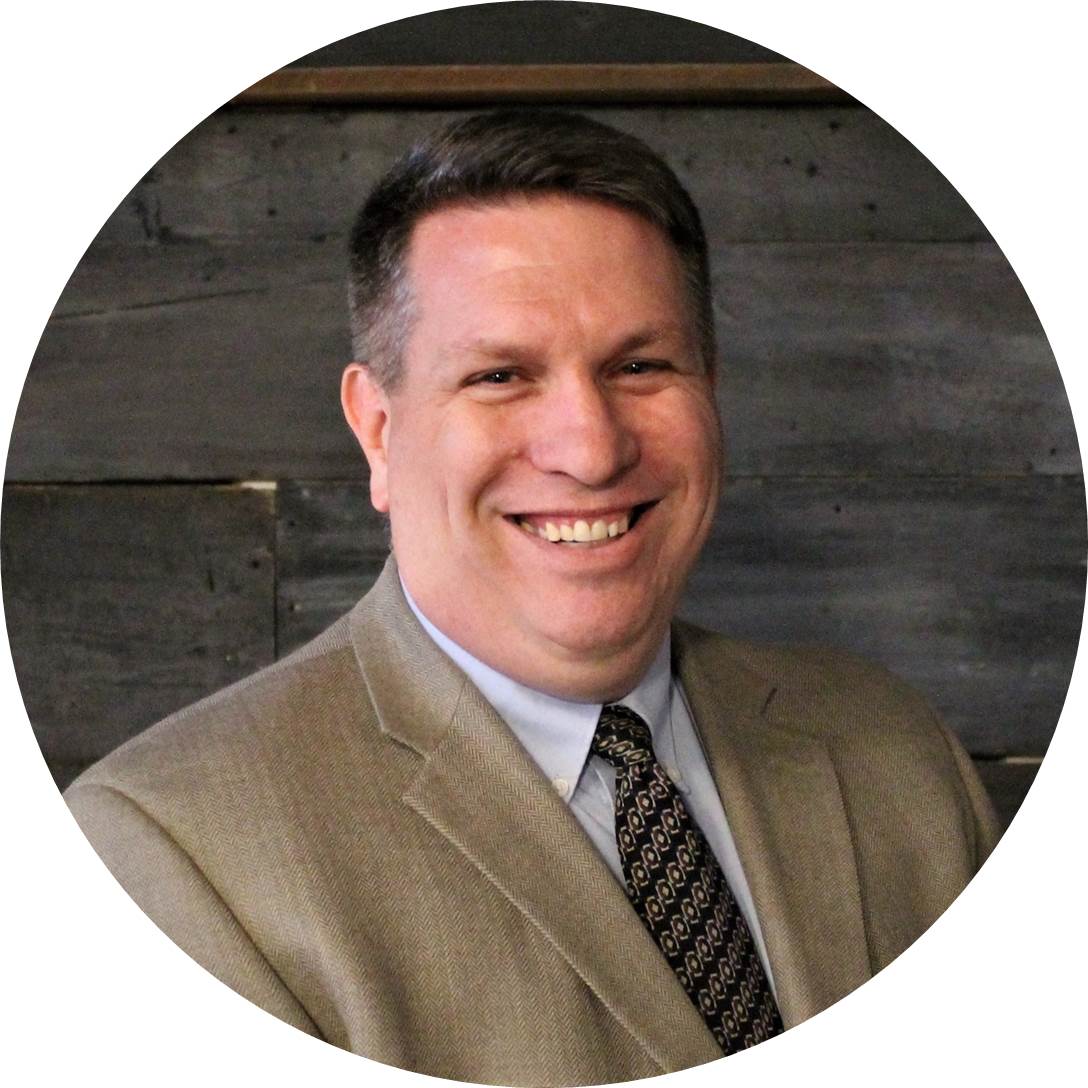